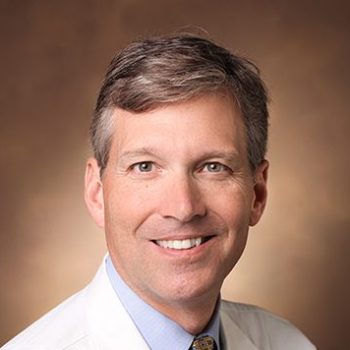 Dr. Sills joined the NFL from Vanderbilt University Medical Center where he served as Professor of Neurological Surgery, Orthopaedic Surgery and Rehabilitation, and Founder and Co-Director of the Vanderbilt Sports Concussion Center.

In his position as Chief Medical Officer, Dr. Sills, a neurosurgeon who has specialized in the treatment of athletes, is tasked with strengthening the NFL’s ongoing efforts to advance the health and safety of the sport. He works closely with team medical staffs across the league, the NFL Players Association and its advisors and the many medical and scientific experts who comprise the NFL’s medical committees and guide the NFL’s health and research efforts.

Throughout his distinguished career, Dr. Sills has worked with numerous professional and collegiate sports programs. In addition to providing care for players on NFL sidelines as an Unaffiliated Neurotrauma Consultant, he has served as a neurological consultant to the NCAA and the International Equestrian Foundation (FEI). He has also worked as consulting neurosurgeon for the NBA’s Memphis Grizzlies, the NHL’s Nashville Predators, the US Equestrian Foundation and all Vanderbilt University, Belmont University and Mississippi State University athletic teams.

Dr. Sills is an active researcher who has published more than 150 scientific articles and presentations including more than 40 in the last five years on the topic of sports concussion. He is a member of the Concussion in Sport Group, which publishes international standards regarding concussion in sport. Dr. Sills is also a fellow of the American Board of Neurological Surgery and the American College of Surgeons and currently serves as Section Editor for Sports and Rehabilitation for the journal Neurosurgery.

Previously, Dr. Sills has served as Founder and Executive Director, Memphis Regional Brain Tumor Center; Director of the Neuroscience Institute at Methodist University Hospital, Memphis; Associate Professor, Department of Neurosurgery, College of Medicine at the University of Tennessee, Memphis and the Semmes-Murphey Clinic; and Chief, Division of Neurosurgery at the Memphis Veterans Affairs Medical Center.