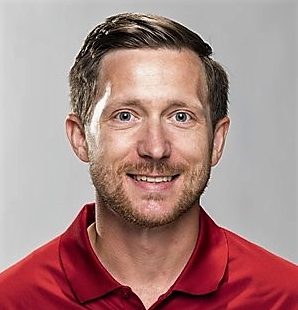 Dylan Firsick, PhD, is a clinical sport psychologist for USC Athletics, as well as a clinical assistant professor of psychiatry and behavioral science at Keck Medicine of USC and an adjunct assistant professor in the marriage and family therapy program at Rossier School of Education. He also maintains a private practice specializing with athlete populations in Los Angeles and Orange County, CA.

He served as a pre-doctoral intern for health service psychology in USC’s Counseling and Mental Health (CMH) Services for a year (2015-16) and then a clinical sport psychology postdoctoral fellow for USC Athletics the following year (2016-17).