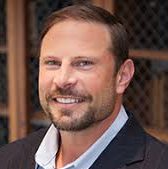 Ernie Conwell is a former American football tight end in the National Football League. He was drafted by the St. Louis Rams in the second round of the 1996 NFL Draft. Conwell also played for the New Orleans Saints. He played college football at Washington.

He currently works for the NFL Players Association in the role of Player Director.